Kismet Design was founded in 1997, by designer Erin Marshall.

Erin earned a BFA in 1985 from the Pacific Nortwest College of Art (PNCA). Initially, she worked as an advertising art director for a range of projects from pickles to non-profits, hi-tech to housing. As a design educator for 15 years, she taught color, composition and concept, helping her students to “see” and value design. During that time, Erin learned to translate two-dimensional theory into three-dimensional practice as she re-habbed numerous homes in Portland’s urban core.

Kismet opened it’s doors in 1997. Her experience as a teacher has helped in her transition to working full-time as an interior designer on both commercial and residential projects for a wide variety of clients: builders, small businesses, and home-owners. 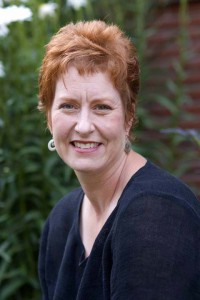